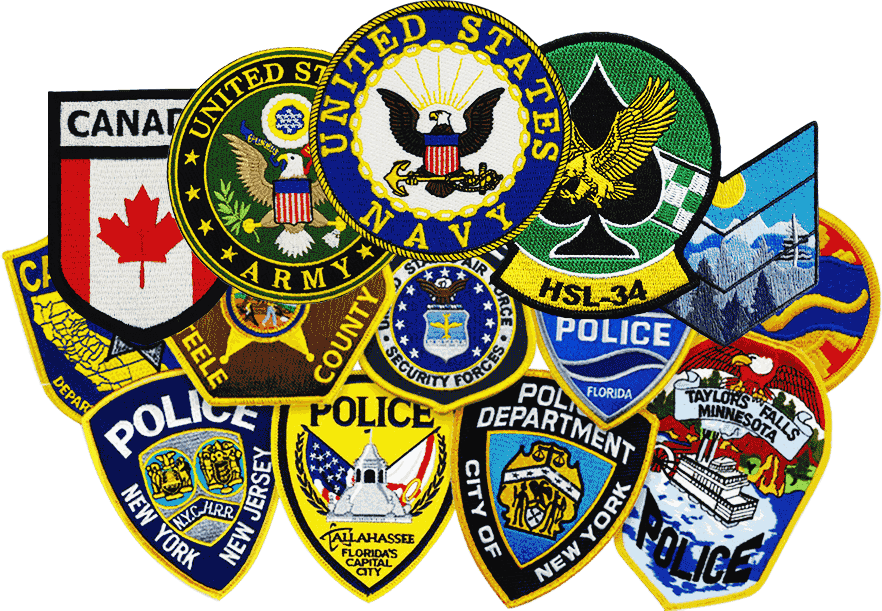 All About Motorcycle Club Patches

What do motorcycle patches mean?

Take a good look at a motorcycle club near you. If there is none, you must have seen a motorcycle club somewhere, even in the movies. Apart from their bikes, what else do you see in them? Leave the unique bike designs, but do you see them rocking denim? There are motorcycle club patches for their types of denim, and some have so many of them. Motorcycle patches are unique, and in most motorcycle clubs, they are used to signify rank. There are patches worn by leaders only while others are distributed throughout the level.

Today's motorcyclist is a free-spirited man wearing denim laden with patches and spending a lot of time on the road. The motorcycle patches they wear are used for decorative purposes, but they also carry meaning with them. Some of these messages are only known by fellow bikers, while others convey a general statement. For example, motorcycle patches can tell you which motorcycle club the biker belongs to and the rider's activities. Most of the motorcycle clubs we know have their motto, clubhouse, and members. Even without any other biker's uniform, a biker can access certain parts of the lodge and not go public. The motorcycle patch can offer exclusive access to these clubhouses. Without several motorcycle patches, one can't be recognized as an earnest member.

The History Behind Motorcycle Patches

The origins of motorcycle patches can be traced back to the 1920s. When the American Motorcycle Association has found and an instant commitment to motorcycle competition. A.B. Coffman, previously the M&ATA’s Competition Committee chairman, was named the AMA’s first secretary, and he quickly built the AMA into the controlling body, ensuring that competition rules would be built around the ideals of safety, fairness, and spectator appeal. Members of the motorcyclists who participate in each AMA event required to wear their jackets with the embroidered name of their group. Since then, motorcycle clubs have also popularized embroidered patched jackets to showcase the club's name and proudest moment. 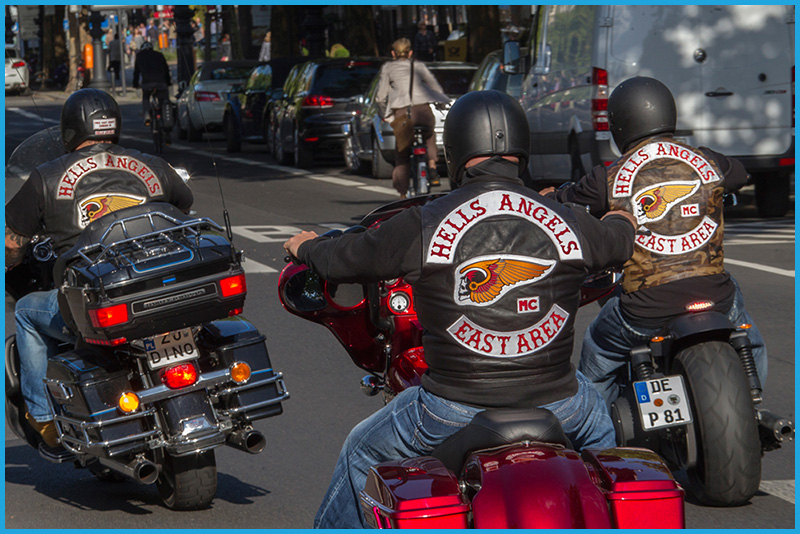 Where to put motorcycle patches?

Most of the patches are placed at the back of their vests and jackets that carry along meaning and tradition. Motorcycle clubs are pretty diverse and include veteran clubs, police officers, firefighters, families, among many others. Motorcycle clubs adhere to strict rules established by their leadership, and members attend meetings and pay some dues. If a motorcycle member goes against the club's rules, they are stripped of their membership, and the motorcycle patches are withdrawn. All privileges that come with these patches are revoked together with the patches.

There is a difference between biker clubs and motorcycle associations. The latter has two patch designs, while the former has one patch design. In the biker's world, a member of the motorcycle club must earn a patch. That means they have to put effort into something to get the patch. In motorcycle clubs, riders must adhere to the patch rule etiquettes all the time. Failure to adhere to the rules leads to disciplinary actions, which sometimes involve withdrawing their membership.

Bet you didn't know all this about motorcycle club patches, right? 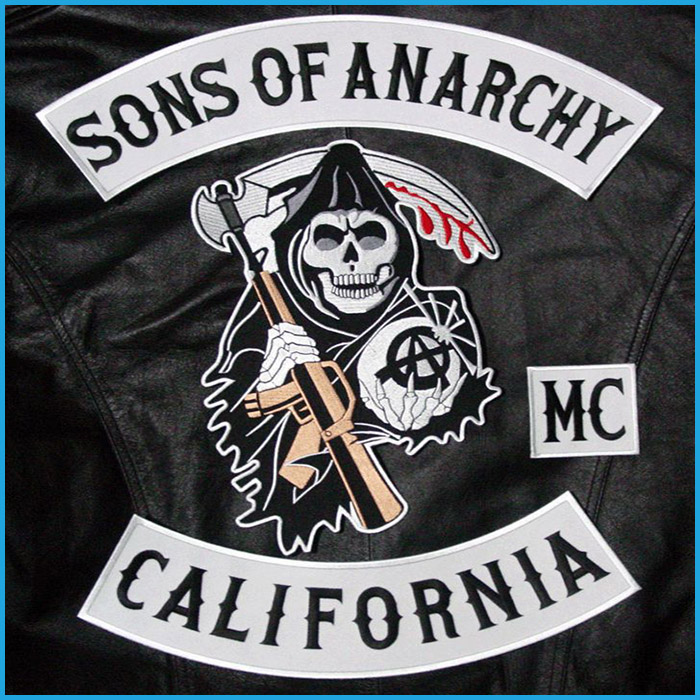 Where to get motorcycle club patches made?

Here at Dany Patches, We offer Top quality custom patches with no minimum quantity. Come here to custom some unique motorcycle jacket patches or motorcycle vest patches for your biker club riders to show off the club's achievements and unique side right now, you can get a 10% discount on your first order. 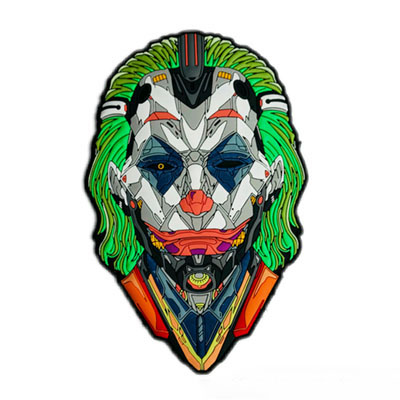 Custom PVC Patches are a great choice if you're looking... 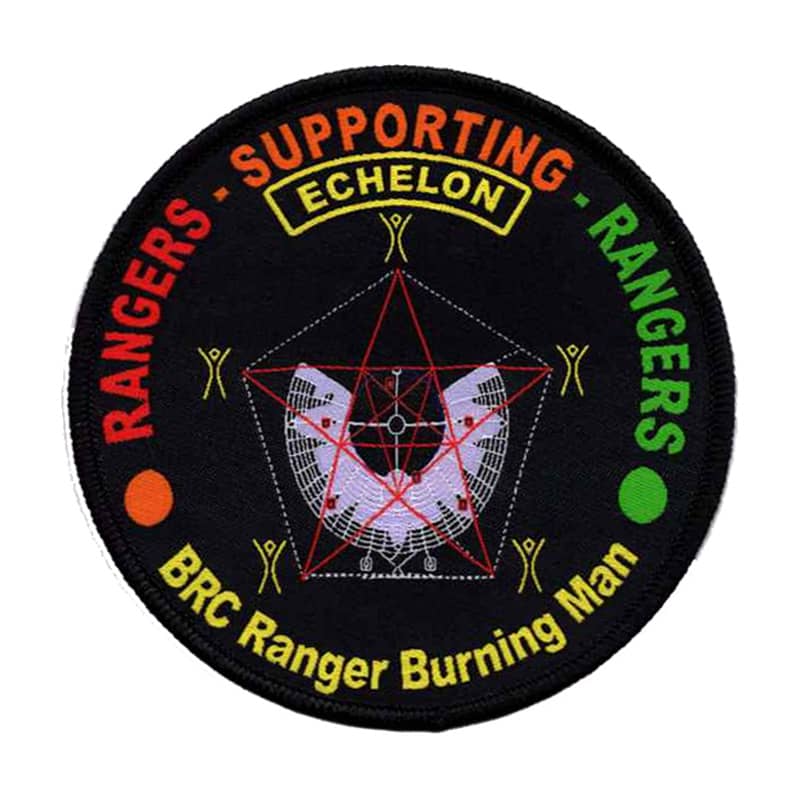 When you want to create a detail-rich patch, the traditiona... 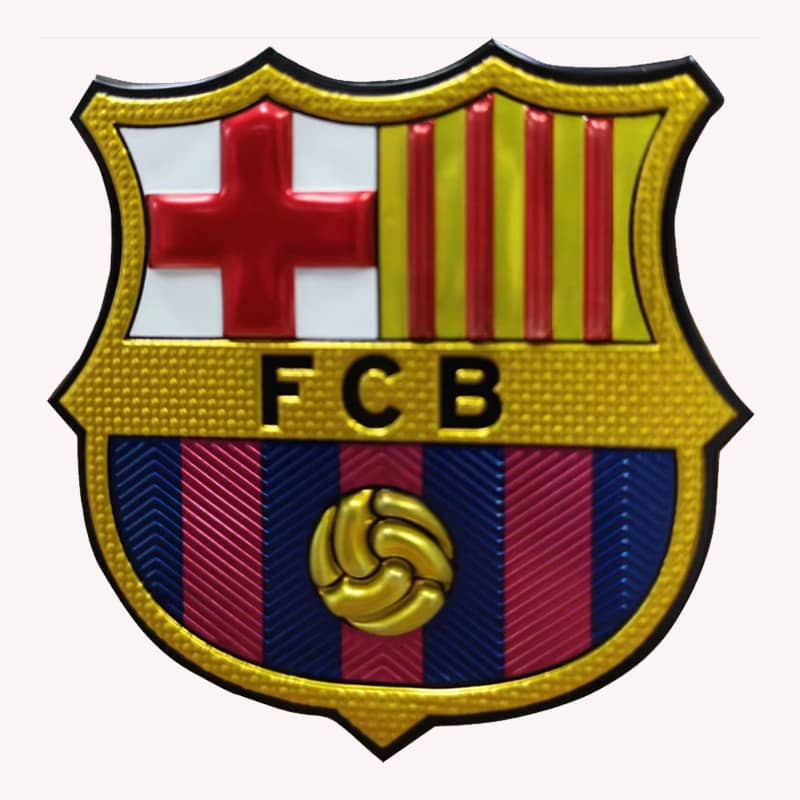 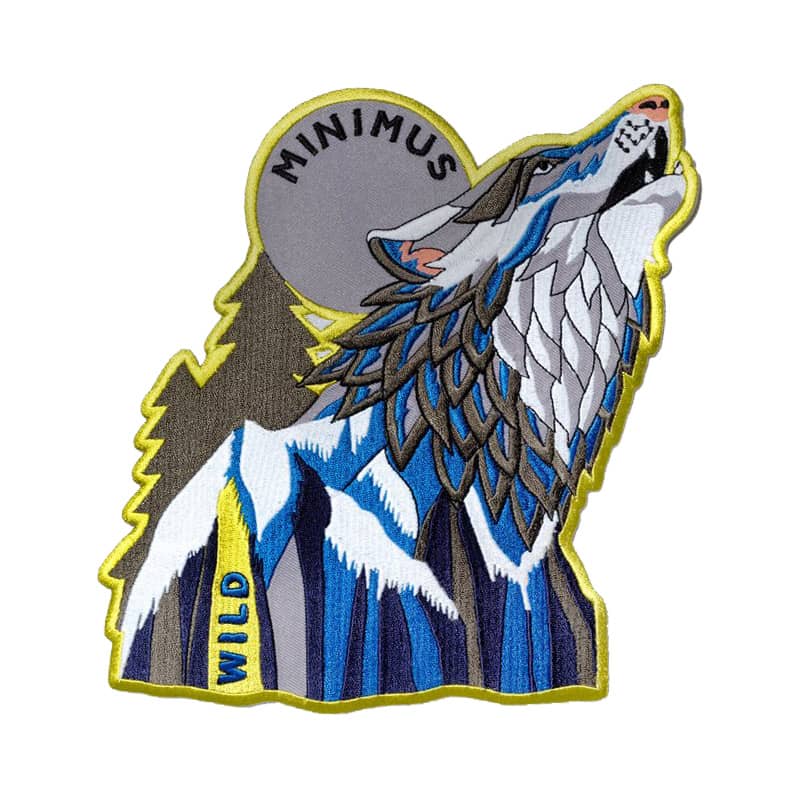